Bookshelf has something for everyone, young and old alike. Take a scroll and see

For the Love of Cats

If you love cats, you’ll enjoy learning more about their behavior good and bad. Learn how to change bad behavior by working with their natural instincts, and not so natural. Concerned for homeless cats, the author has spent over twenty years trapping, spaying and neutering stray and feral cats

One cat at a time is trapped, taken to a clinic There it is examined, spayed or neutered and treated for parasites or minor ailments. The cat is then placed in a crate for observation. The cat is released where it was trapped if deemed unsociable. If the cat is friendly, it’s placed up for adoption

During these twenty years over 100 cats have found loving homes. Now, she would like to share her experience by offering tips on behavior, training, and care of cats

Buy For the Love of Cats

For the Love of Cats

This thrilling mystery takes place in the foothills of Arkansas

Inhabited by ghosts that lived  during the civil war era, the new owner of an old southern plantation finds herself uncovering the grim details of their tragic demise in order to lay their spirits to rest. Unknowingly, she reunites a beautiful young debutante with her one true love, a Colonel of the Confederate Army, but not before falling in love with him herself

A photographer, her recent shots of the place are chosen to be displayed in a gallery. Opening night reveals images from the past in the photos which peaks the gallery owner’s interest, and the couple investigate together

As the mystery is solved, the two fall in love

During the Revolutionary war, women and children were left to fend for themselves as their men went off to fight for their new country’s independence.  Tommy forms a forbidden friendship with a Cherokee boy from a neighboring village which becomes known when his school mates are forced to defend their township from an invasion of British red coats. Tommy’s Indian friend gathers other boys from his tribe to help. Tommy’s dog, Liberty has been missing for several months, but is found by Tommy’s brother, tagging along with a group of patriots. Liberty sacrifices his own life in order to save Nathan during a battle on the town’s bridge… 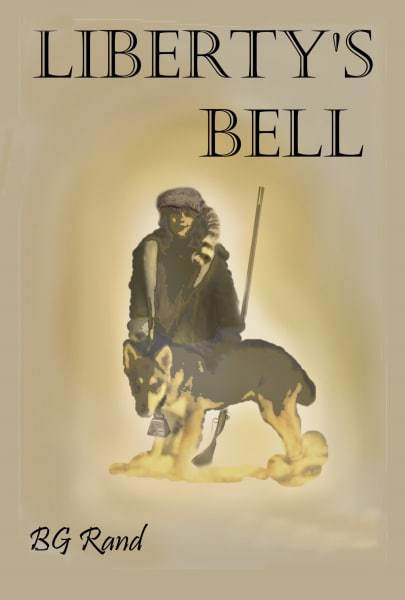 Pennies for a Boy

Joe and Elizabeth have led difficult lives, having been neglected and abused by their mother. Joe’s little sister disappears from school the day before Christmas vacation. The next morning he wakes up to an empty house; his mother no where to be found. His sister was missing also. Joe spends his entire vacation searching for her. At the same time he’s trying to survive a winter storm in an abandoned house. There are no utilities and an empty refrigerator, but with the help of an angel he is reunited with his sister on Christmas Day

Buy Pennies for a Boy 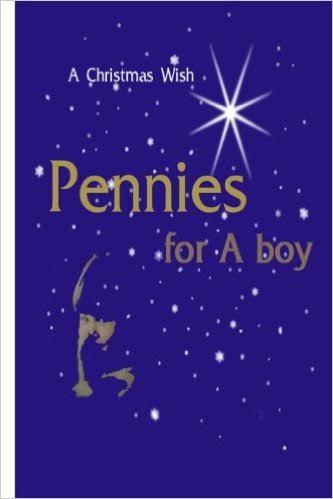 Pennies for a Boy 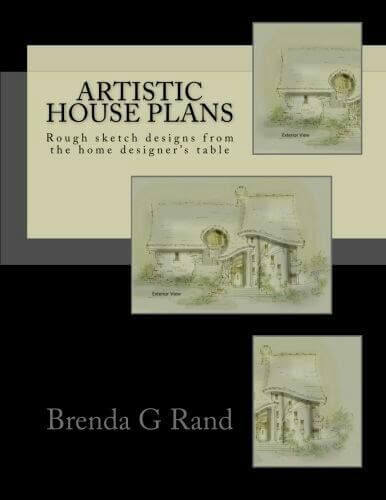 16 beautiful hand drawn pages to color for all ages 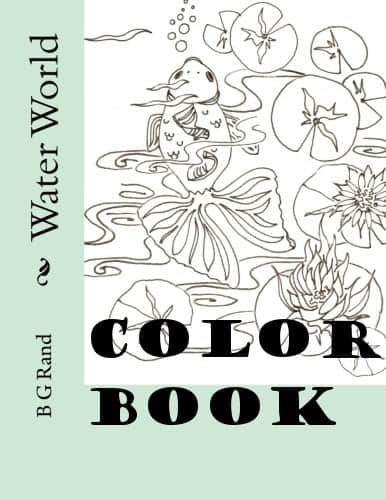 Ride with a Harley with little Charley 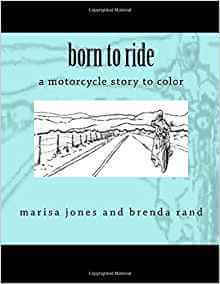 Thanks for visiting my bookshelf, Author: Brenda Rand