Spike in the Cycle

Spike in the Cycle could put your fish at risk

If your tank or pond has completed the nitrogen cycle; only nitrates are present, and they are in constant production, but tread cautiously, because the cycle is delicate, and is easily interrupted, creating a spike. If you’re unaware; this could place your fish at risk

A new fish; a rotting plant; feeding inconsistently; even a dead fish will increase the amount of waste, which increases amounts of ammonia. If these increased amounts are small; the toxin may go unnoticed, but if the levels are high enough; you might see clamped fins or even white burns on the fish

After a spike in ammonia occurs, it will take time for the friendly bug colony to build up to a size that can handle the additional load; 6 to 8 weeks

What causes a spike in nitrite?

Some spikes are unavoidable, but some are caused by inconsistency in routine. Feed same amounts daily; feed a variety daily. Switching from peas one week to blood worms the next week may be risky; the worms being much higher in protein

If ammonia is a consistent problem in your cycled goldfish house, test pH levels. In order for ammonia to become ionized, the water will need to be rich in oxygen and carbonate minerals; the two parameters making up the value of pH. If pH is healthy, test tap water for chloramines. If there are trace amounts of ammonia in your tap, this indicates your city uses combined ammonia (meaning chlorine and ammonia combined) to disinfect water. In this case it is necessary to treat all freshwater before adding to fish house

If a spike in nitrite occurs, the cycling process will take less time, because nitrite is the second toxin to be converted; 2 to 4 weeks

Spike in the cycle

Treat fresh water for chlorine and chloramines. These disinfectants retard the formation of bacteria; good and bad alike, and if not converted will cause a spike in the cycle; maybe a big one

Avoid rinsing the pump or filter; avoid allowing mechanics to dry; avoid leaving unplugged for more than a few minutes. If you get a new pump; leave your old one running while the new one becomes established 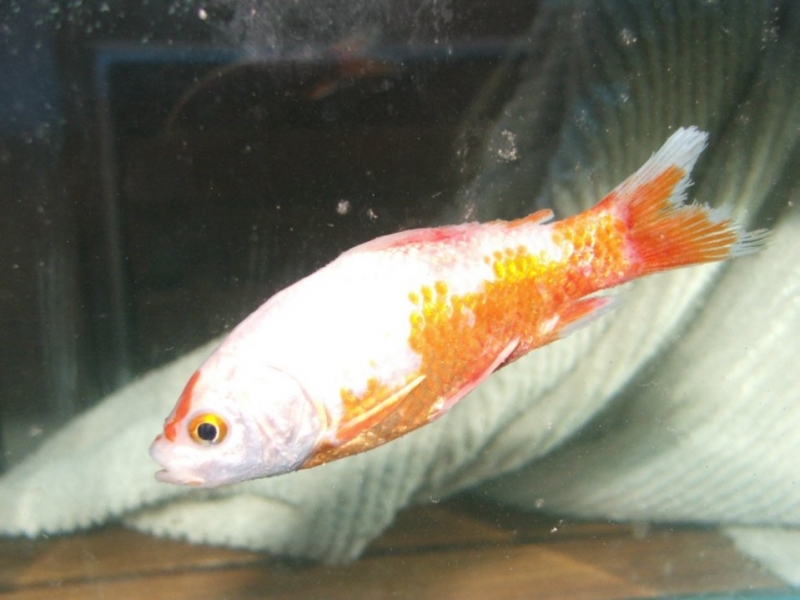 spike in the cycle

Spike in the cycle