Nitrite Poisoning is just as deadly as its twin; nitrates

Symptoms; enlarged blood vessels or veining throughout the body including the fins; spitting; spasms

Nitrates evil twin, nitrite doesn’t make its presence known until long after the fact, unlike nitrates, but when it does, the damage is often more severe due to sudden injury of the powerful toxin. Unlike nitrates, building up gradually over a long period of time, the fish’s body has no opportunity to build up a resistance to the toxin, although with both toxins, the end result is the same; oxidizing iron atoms in hemoglobin reducing oxygen supply to the blood stream and tissue; severe anemia

Both toxins are accused of robbing the blood of oxygen, but one is fast and furious, while the other acts as a slow poison. As nitrates slowly climb, the goldfish press closer to the bottom in order to relieve the pressure. The fish may lose their appetite, and although the same is true of nitrite, in lighter cases the goldfish has an appetite, but loses the ability to swallow; spitting most of its food back into the water, only to grab at it again and again

The nitrogen cycle itself consists of only the three toxins, ammonia, nitrite and nitrates, but the cycle doesn’t actually stop there. Nitrates are also consumed by microorganisms that form when the toxin is present; algae. Made up of diatoms, this wonder plant, rich in nutrients form to feed on nitrates, lowering the toxin to safe levels while providing a nutritious food source for the omnivorous fish. Nitrogen gas would then be emitted from the water and released into the environment; a part of the air we breathe

Although these two toxins are closely related, they have distinct differences. Nitrite becomes lethal at low levels of 5. to 8. ppm, whereas nitrates are much safer in much larger numbers, with 10 to 20 ppm being the comfort zone. Goldfish that have been poisoned by nitrite do not need increased water pressure, however, they will be super sensitive to nitrites as well as nitrates. We will not see them pressing to the bottom, but they do need heavily oxygenated water and water free of nitrite and low in nitrates. To show symptoms, nitrites do not need to be present. This is because previous exposure often result in long lasting injury

Perform small and frequent water changes to reduce nitrites to 2 ppm, and use double dose of water treatment to convert remaining amount, such as Prime or Amquel Plus. Use water treatment daily with freshwater change until nitrites have converted to nitrates 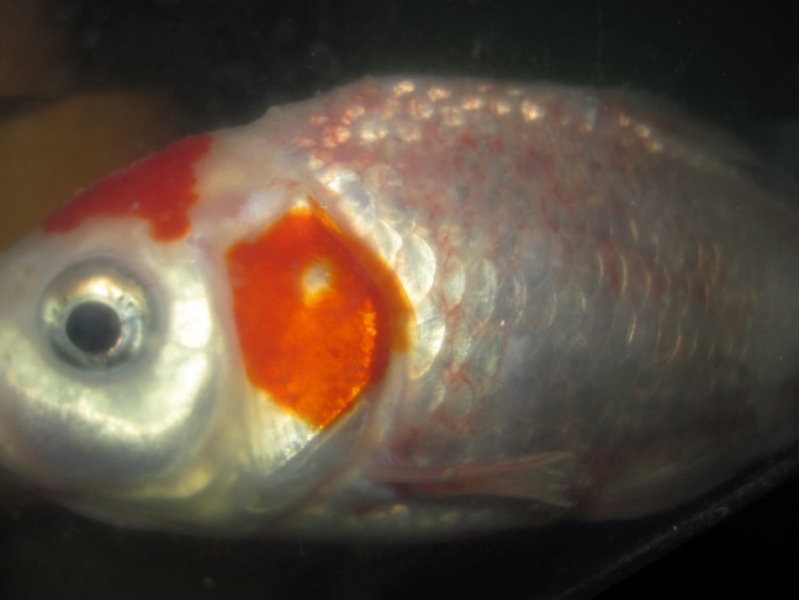 What are safe levels of nitrites?